This magnificent castle was built in the XII century along the ancient Via Francigena, which in the Middle Ages was the link between Rome and northern Italy. Already in the year 1200 the castle was administrated by the Spedale di Santa Maria della Scala and had surely the function of a fortified farm as well as hostel for the pilgrims. In the Middle of 15th century the castle was restored and got additional fortifications. The castle is located in the heart of Val d’Orcia, half way between Pienza and San Quirico and has still nowadays a very special atmosphere.

The farmhouse was built in a secondary building, the old wheat deposit. The farmhouses have kept their traditional charm, while responding to modern needs of comfort and elegance. There are two apartments and five charming double rooms each with their own bathroom and can accommodate up to 16 people. The furniture is antique and rustic, with pieces from the countryside of Siena. The fields around the Agriturismo have been worked with organic methods for more than ten years.

The farmhouse has a large garden, porch with wood oven and barbecue, parish church on the property.

Catholic or symbolic ceremony and wedding reception directly at the venue for up to 150 people (with marquee). 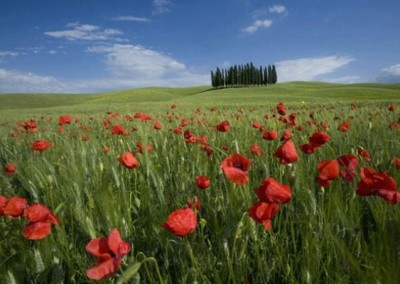 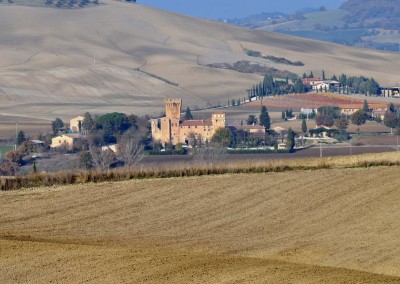 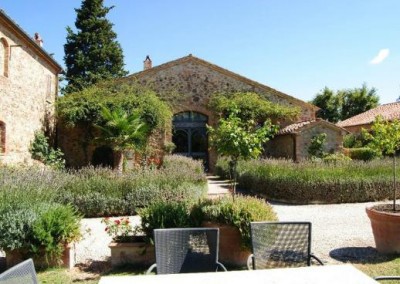 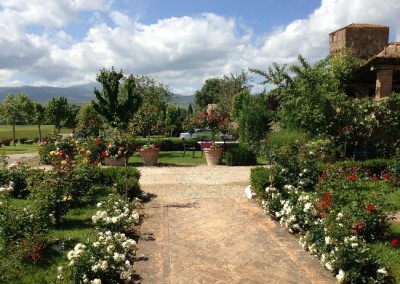 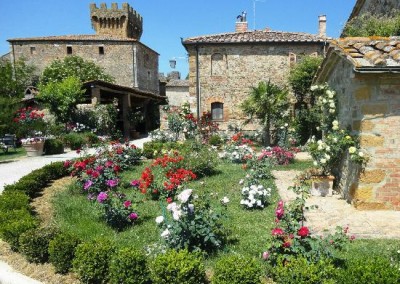 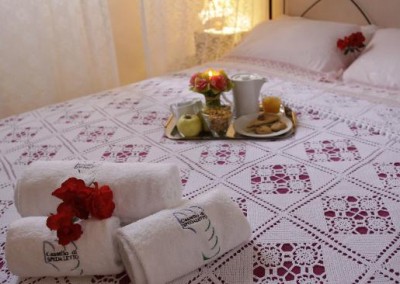 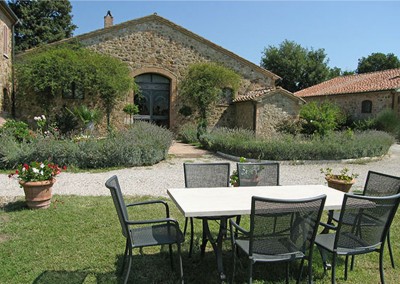 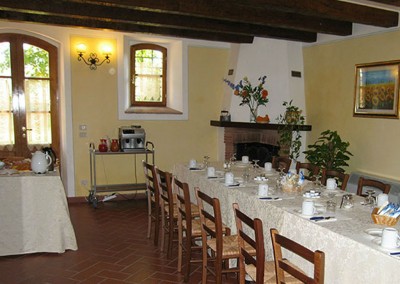 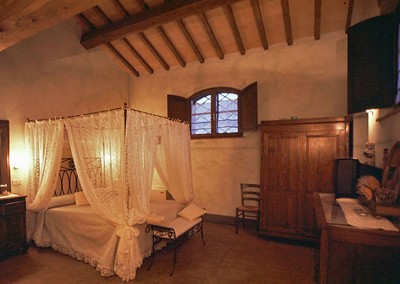 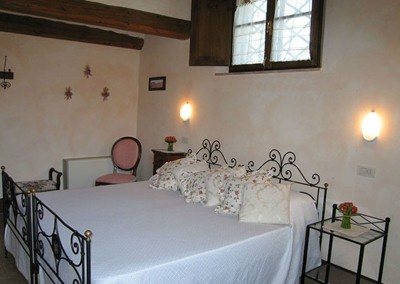